Lot of days have passed since our last post. We have been focusing in our first enemy and his IA and have left the blog aside. We intend to update regularly from now on.

Said that, lets talk about Crash and Chosen.

Almost every character controller in a 2D platformer can walk, run, jump and crouch. Crash, in addition of that, has specials moves as well.

She can double jump, walljump, dash, roll, climb a ladder, grab and egde when falling, do a rocket jump, do plasma climbing, etc.

– Double jump activates a second force, so the jump distance is greater.

– Walljumps allow her move between two near walls jumping from one to another.

Furthermore, weapons speed up things a little too. Explosions and impacts give to Crash an extra propulsion. And they are additive, so you can mix two rocket jumps in a row for example. The drawback: it’s gonna hurt. We are a big fans of Quake.

PS. Any resemblance with the video and Tricking It 2 is purely coincidental 🙂 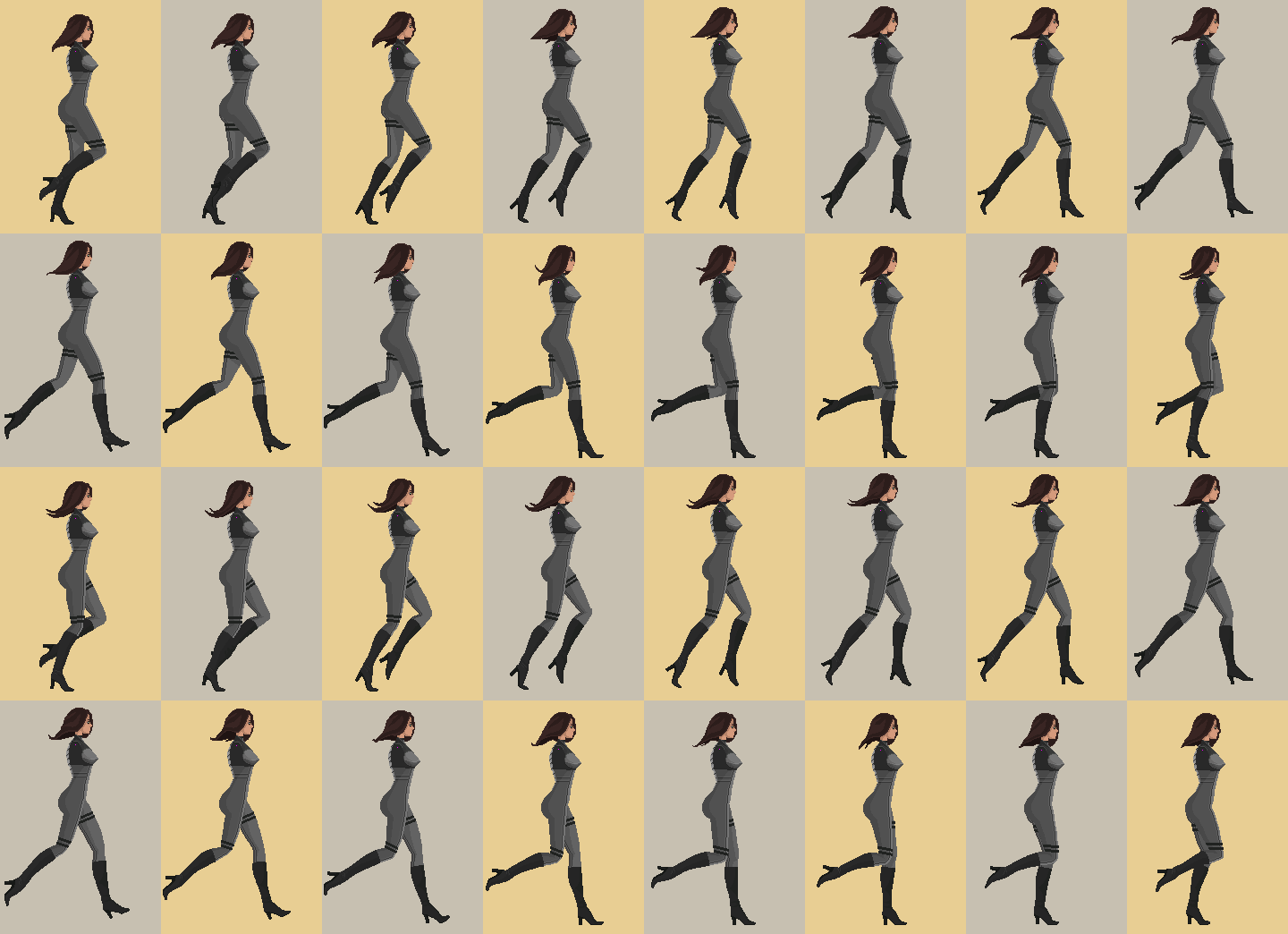