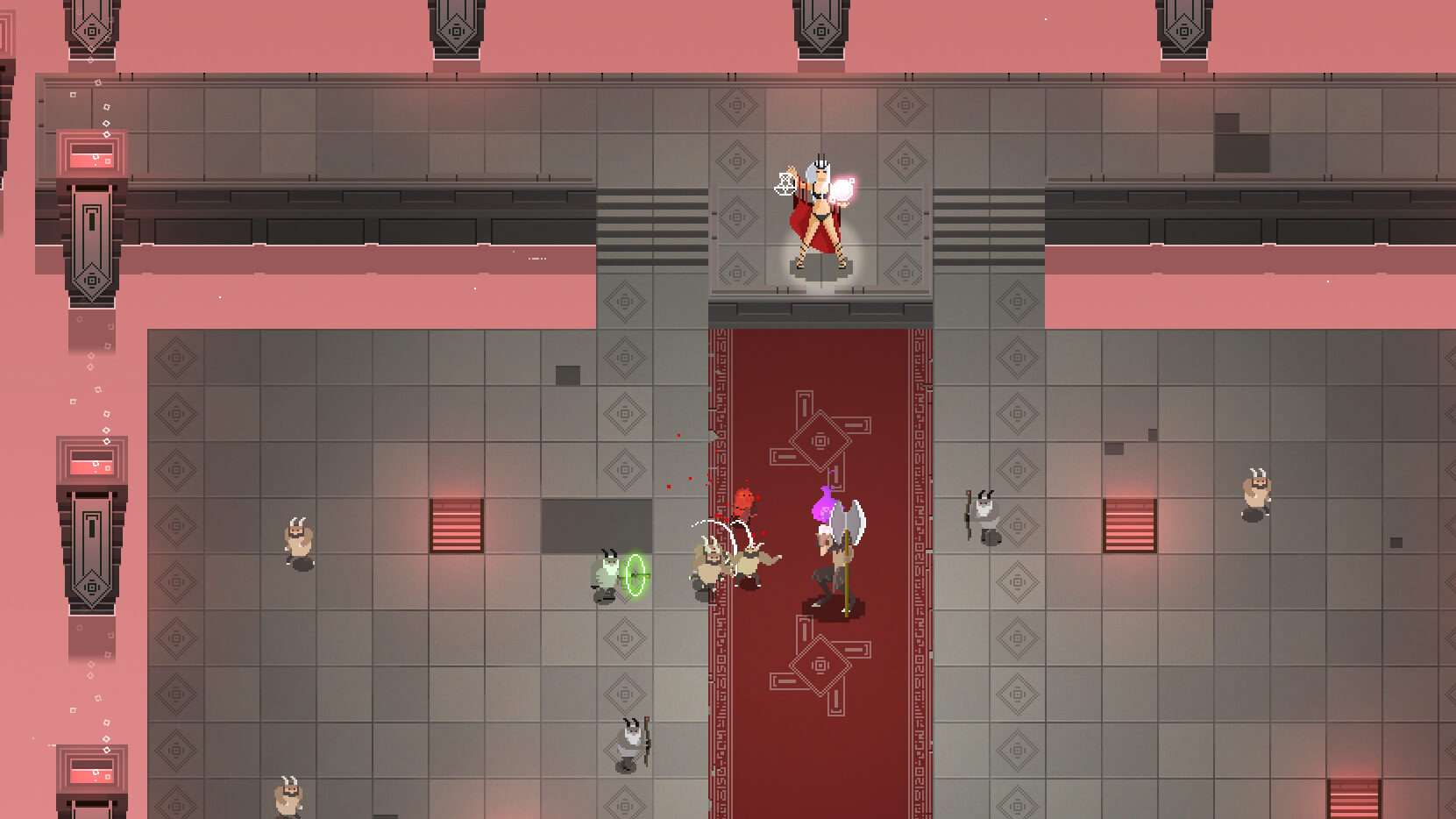 We’re back from vacation!

Let’s take a moment to introduce a new project we’re working on alongside with Chosen called Nazis Time. As the name suggests, it’s about the nazis!

In short, it’s about the adventures of Adam (yep, the guy from the Bible) and his faithful chum Ricky saving the world from Hitler and the Third Reich, who have happened to come across a time machine and plan on wreaking havoc up and down the timeline of human history. The name is starting to make more sense isn’t it?

Everything starts when Hitler realizes he’s going to lose the war. In a desperate attempt to turn the tide, he orders his team of top scientists with thick german accents to develop a time machine, so he can travel to the early 20th century and erase his political opponents even before they leave kindergarten.

Unfortunately, losing a war still has its consequences, and since a lot of qualified personnel are dead and cash isn’t flowing as freely as before, they have to make do with a severely underqualified science student who hasn’t even earned his time travel diploma. The result is rather predictable, and Hitler ends up travelling way back to Genesis* with nudist aficionados Adam and Eve.

We have decided that for this game, we will treat the facts in the Bible as unequivocally true (especially the parts about Hitler) and set the beginning of time exactly when the two nudies were chilling around instead of the actual birth of the planet and all the dinosaur bits..

Where were we? Ah yes…

So Hitler and his Adolfus Astartes happen to time travel right in front of nudist Eve, who was casually strolling around paradise alone at the time. Hitler’s world domination detector hidden in his mustache sees an opportunity to kidnap Eve, thus changing history completely since the beginning, becoming a god (essential part of any evil plan), and shagging Eve in the process, who happens to be rather hot.

And this is the start of our favorite genocidal superbastard’s story. He plows around the until now pristine and untouched paradise converting every living thing into a member of the Reich. Nothing is spared from the power of his low budget propaganda and charming haircut. Even flowers salute the Führer with their petals.

Eventually, Adam and his pal Ricky (he was totally in the Bible too) return from wherever they were, and find out that their beloved Eve has disappeared, and in her place a single note reading:

Got your bitch, xoxo Hitler.

So they embark on a quest through time and space to recover Eve and defeat Hitler! Totally unexpected huh?

It so happens that meanwhile. Hitler is starting to get bored of paradise, since enlisting grass and ants for his army only gets you so far in the pursuit of world domination. He does require an immense amount of energy to jump forward in time, so his goal is mainly to acquire the necessary energy for the jumps while nazifying every epoch he happens to appear in. Hitler’s gonna hit.

While all of that is more or less the story, the game itself is a pixelart top-down shooter in which we can choose to be either Adam or Ricky, and fight against the hordes of the third (or fourth?) reich through their time travelling campaign of terror.

Adam will be a ranged character, while Rick is centered on melee combat. They will have numerous era-themed outfits they will encounter while travelling that will boost their stats or resistances accordingly. 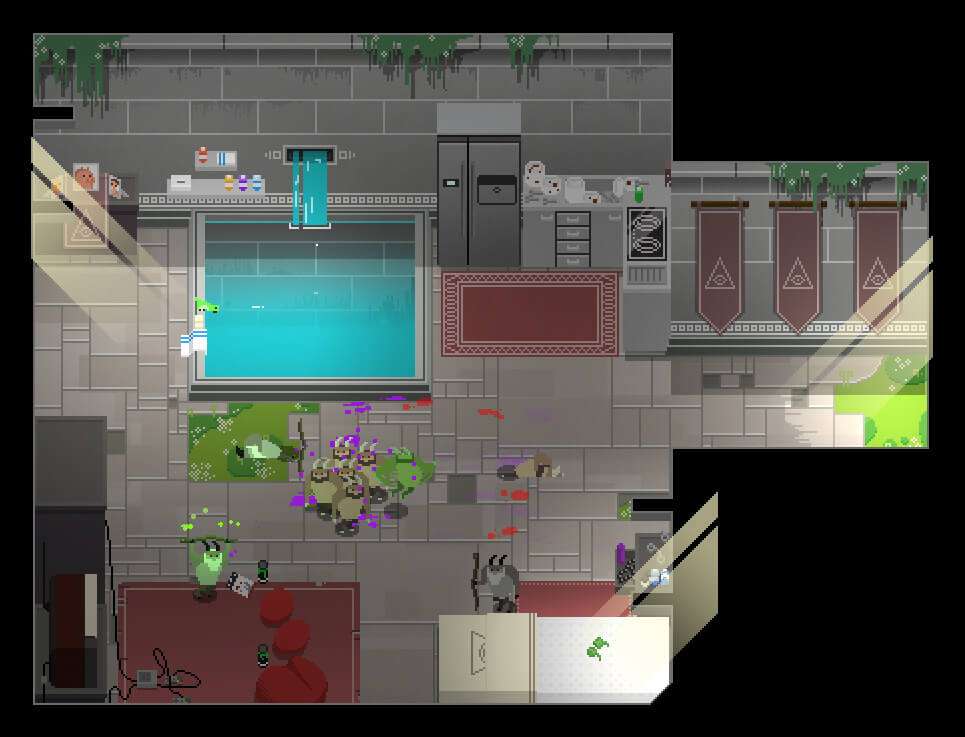 As for maps, we are working on a way to generate the maps procedurally (like no man’s sky but without the lies) so there’s a good amount of replayability. The zones need to be somewhat coherent and have the points of interest distributed in an understandable manner, at least more than this post, so we’re working on that. For now, using perlin noise, we have a random base in which we can insert important locations and then generate the rest of the map procedurally.

The music is the good ol’ 1940’s german chiptune we all know and love, but with a military touch and a few Goebbels samples thrown in.

The rest of the audio and sound effects are yet to be decided, but we have a few early demos for Ricky.

What you are hearing here is no pig, it’s actually a human being we have captured and tormented for months into behaving like Amy Schumer in an electric chair. He wishes to remain anonymous.

Got your bitch, xoxo Hitler.

Así que se dedican a buscar a Eva y a perseguir a Hitler.