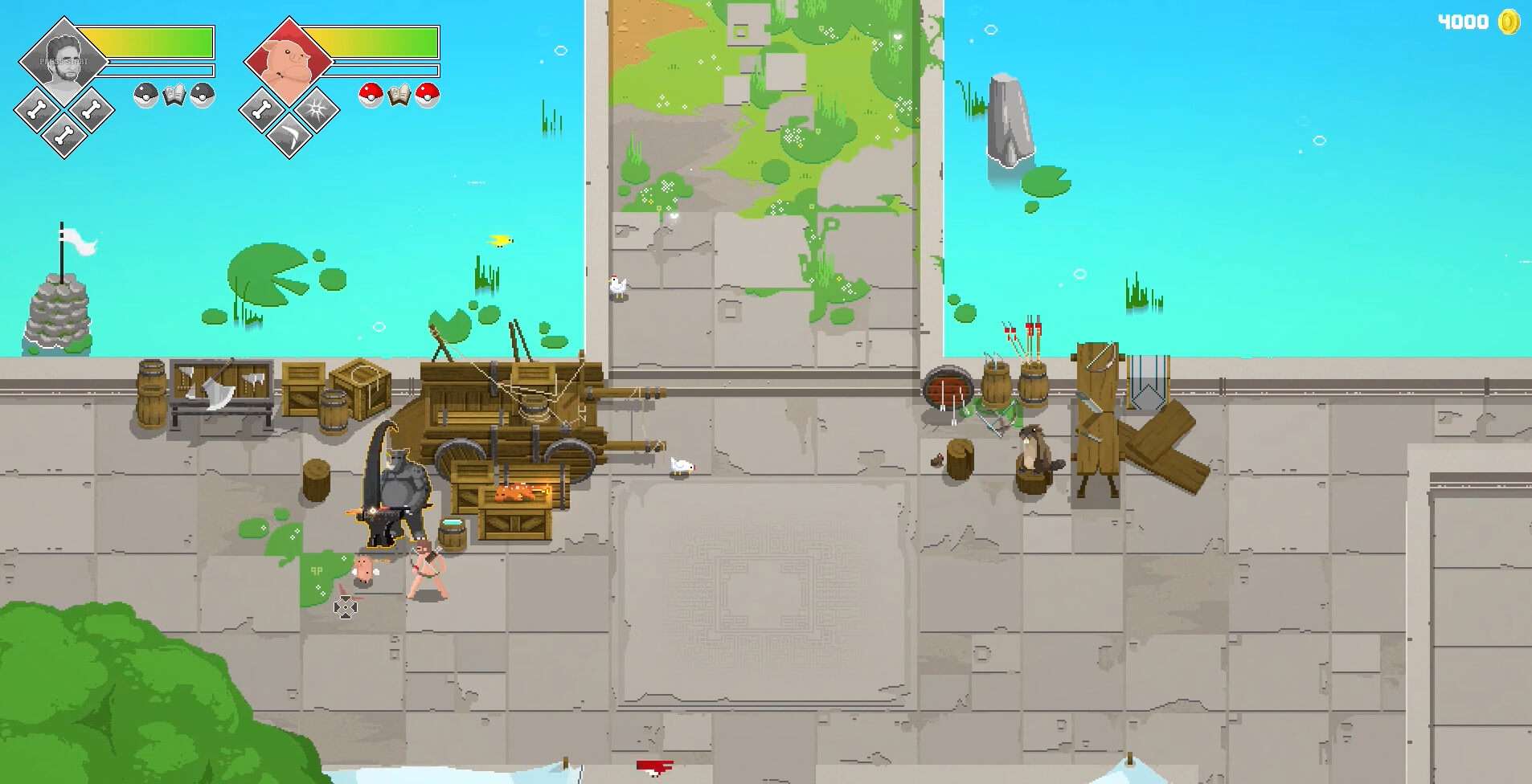 After a great deal of thought and pondering about the name of the game, we’ve ultimately decided to change it. The working title “It’s Nazi Time!”, was meant to be completely tongue in cheek, but we’ve sadly realized that a lot of media platforms have quite a lot of trouble including the word “nazi” in any way, shape, or form.

We truly thought that the original title was very fitting for the project, as it’s essentially a game in which you chase hitler through time, but we just don’t have the means to deal with all the possible backlash we can expect in a world so governed with political correctness it ultimately trumps humor altogether.

That being said, the new title will be Adam and Ricky. The title will be the only casualty of all this, because the game itself will shine like a true bastion of offensiveness.

In a previous post, we announced that Adam and Ricky would be able to equip various armor sets associated with different timelines, and this is how you’ll be able to grab’em.

At the moment there’s two ways of obtaining one of these armor sets. The first is via one of the armor vendors scattered around the world. The second is via a token that certain bosses have a chance to drop. This token will enable a quest that, when completed, will reward an armor set that’s slightly more powerful than the regular vendor one.

Merchants and vendors are eclusive to each character. Adam and Ricky will only be able to interact with their own specific dealers. Every character will have four slots to equip different sets, and they can be switched at any moment. Additionally, there will be a stash in every town so you can keep all the older sets you like, so if you feel like marching into the final act with the shitty bone from the first act, please be our guest. We’ll laugh at your bloody demise. 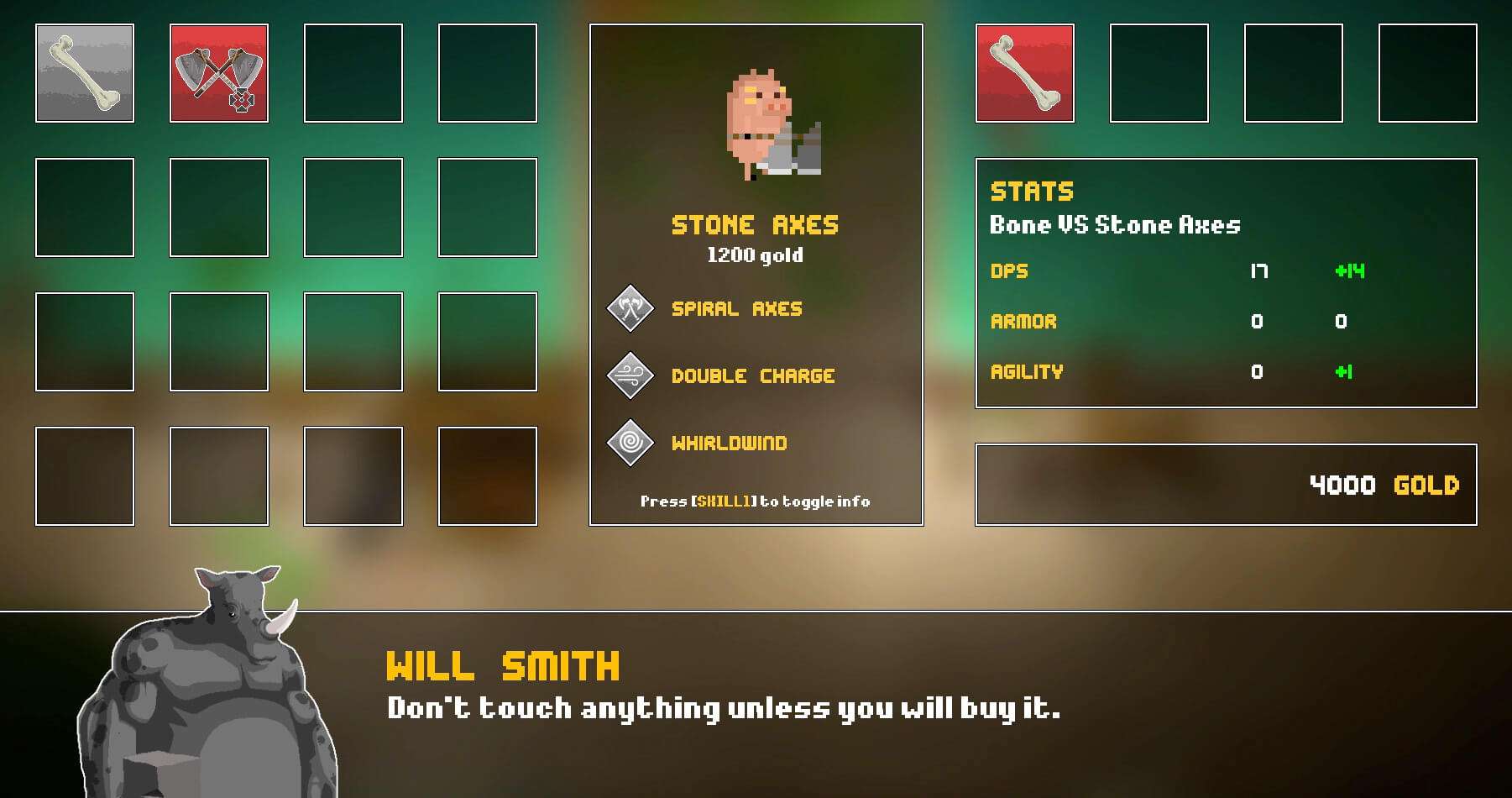 When purchasing a set at a vendor, there will be plenty of info of how much the set cost, what skills it enables, and how the stats compare to any of your other equipped sets.

If you happen to have all four slots full and you equip a fifth set, don’t worry, the previous one will just be sent to your stash in town.

Our intention is to keep the merchants rather simple and easy to use. It’s a game about killing nazis, not a shopping simulator.