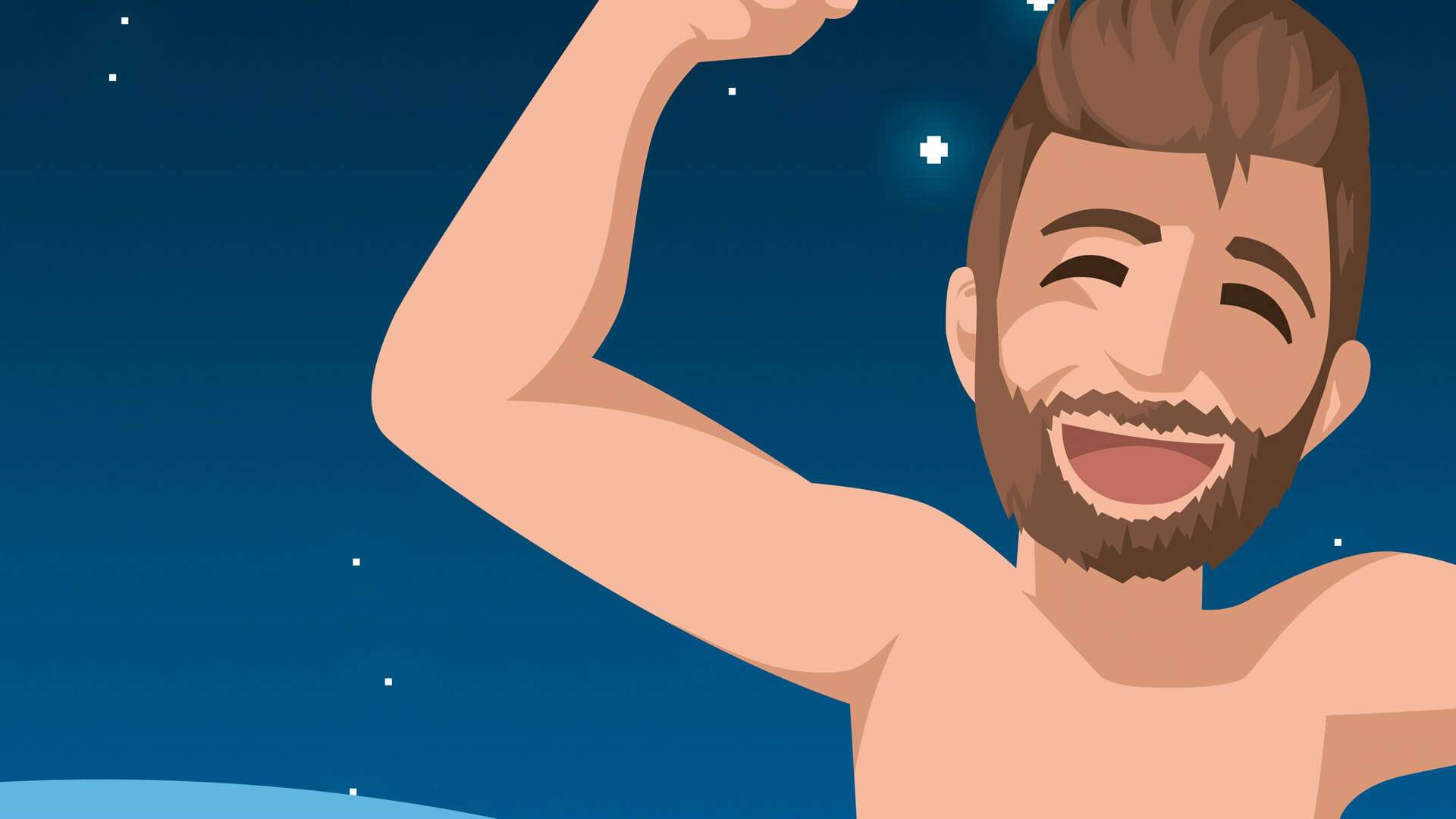 South of Tranquil Town and east of the Carrot Fields, we find a small patch of land that exudes a magical calmness like no other: The Crossroads. This tiny secluded valley serves as a hub for adventurers and travellers that wish to seek refuge and supplies in the nearby Tranquil Town, or venture into the wilderness of the world in the search for glory or enlightenment.

Don’t be fooled by the peaceful silence of the Crossroads though, for it has a dark history that betrays its still river and singing birds. In ages past, this very place was the site of the final battle in a conflict that ravaged paradise for so long that only the elders remember: The Ogre War.

In ancient times, one of the ogre tribal leaders, horrified by the interspecies reproduction that the peaceful ogres were accustomed to, declared that ogres could only mate with one another in an effort to preserve the purity of the ogre race. After generations of inbreeding, the intelligent and civilised ogres became ever more violent and unpredictable, until this behavior reached a tipping point and perpetual conflict took over the ogre way of life, thus leading to a bloody war on an unprecedented scale.

It is said that the very ground and stones of the Crossroads are made from the corpses of countless dead ogres that died in that final battle, and travellers should tread lightly if they don’t want to disturb the ancient graves. Rumors of ogre spirits roaming the woods at dusk to take unsuspecting adventurers into their ghostly world run rampant, and caution is advised against straying too far away from the beaten path when passing through.

Even with all the terrible weight of its past, the Crossroads seems like a dreamlike paradise in a midsummer day. Just be careful when the night falls upon its ancient trees.