The firstborn child and primordial creation of God, Adam should have represented the perfect genesis of mankind arising to make its mark on the earth. Instead, the only marking Adam is capable of achieving involves urine and trees. Some say that God was just a bit tired the day he brought his first creation into the world, and rumors drenched in heresy even dare to say he just didn’t give a shit. Whatever the truth behind the myth, Adam is blessed by a prodigious physique, unmatchable hellenic beauty, the libido of a thousand titans, but cursed with the mental capabilities of the mud he was spawned from.

He is the first protagonist of the game and the ranged character who wields a surprisingly accurate aim taking into account how thick he is. His binary mind can make him prone to committing mistakes, falling asleep, or making rather stupid decisions that get the party into trouble, but with Ricky’s excellent melee skills and privileged mind, they’re a match made in heaven indeed. 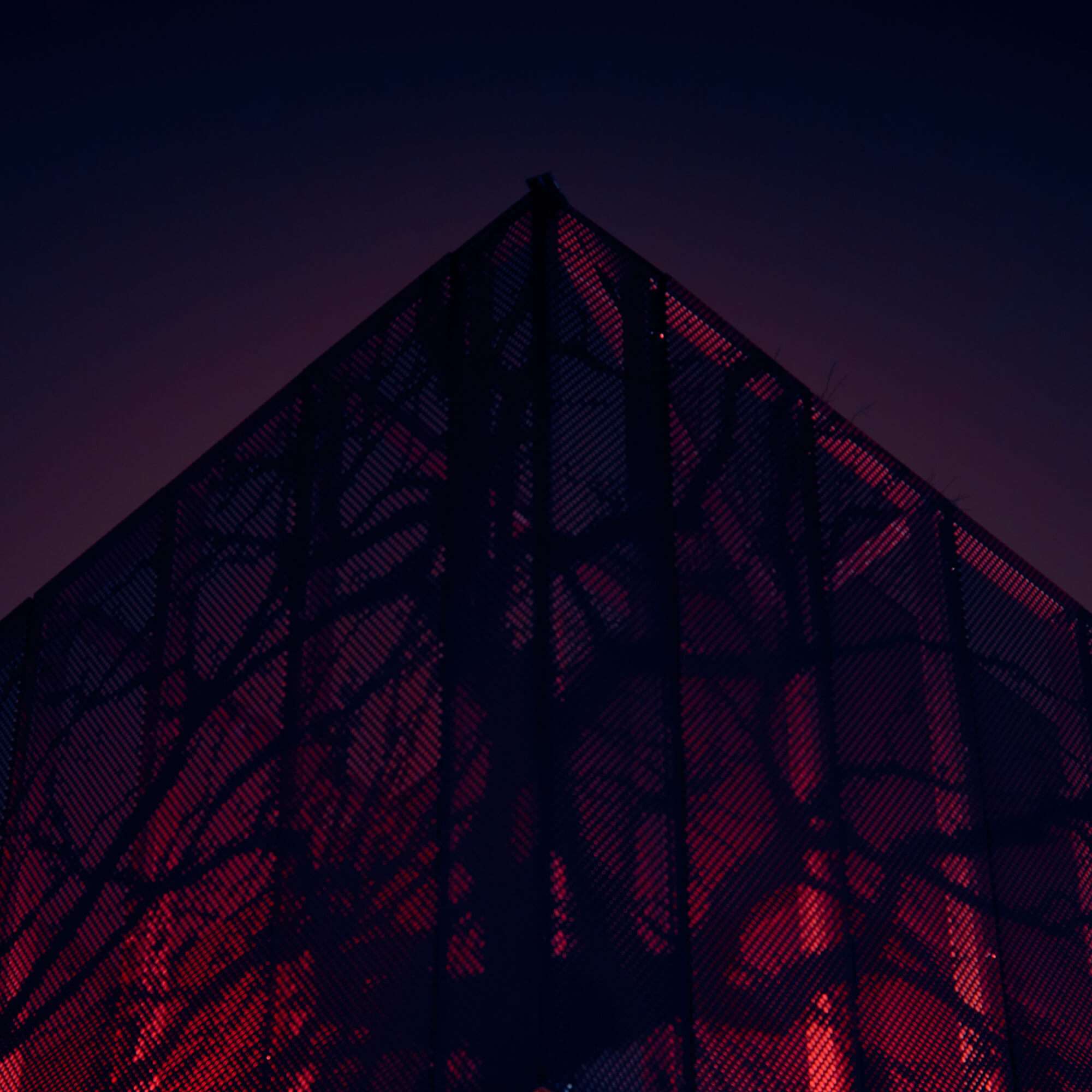 We sell music from hell

We sell music from hell