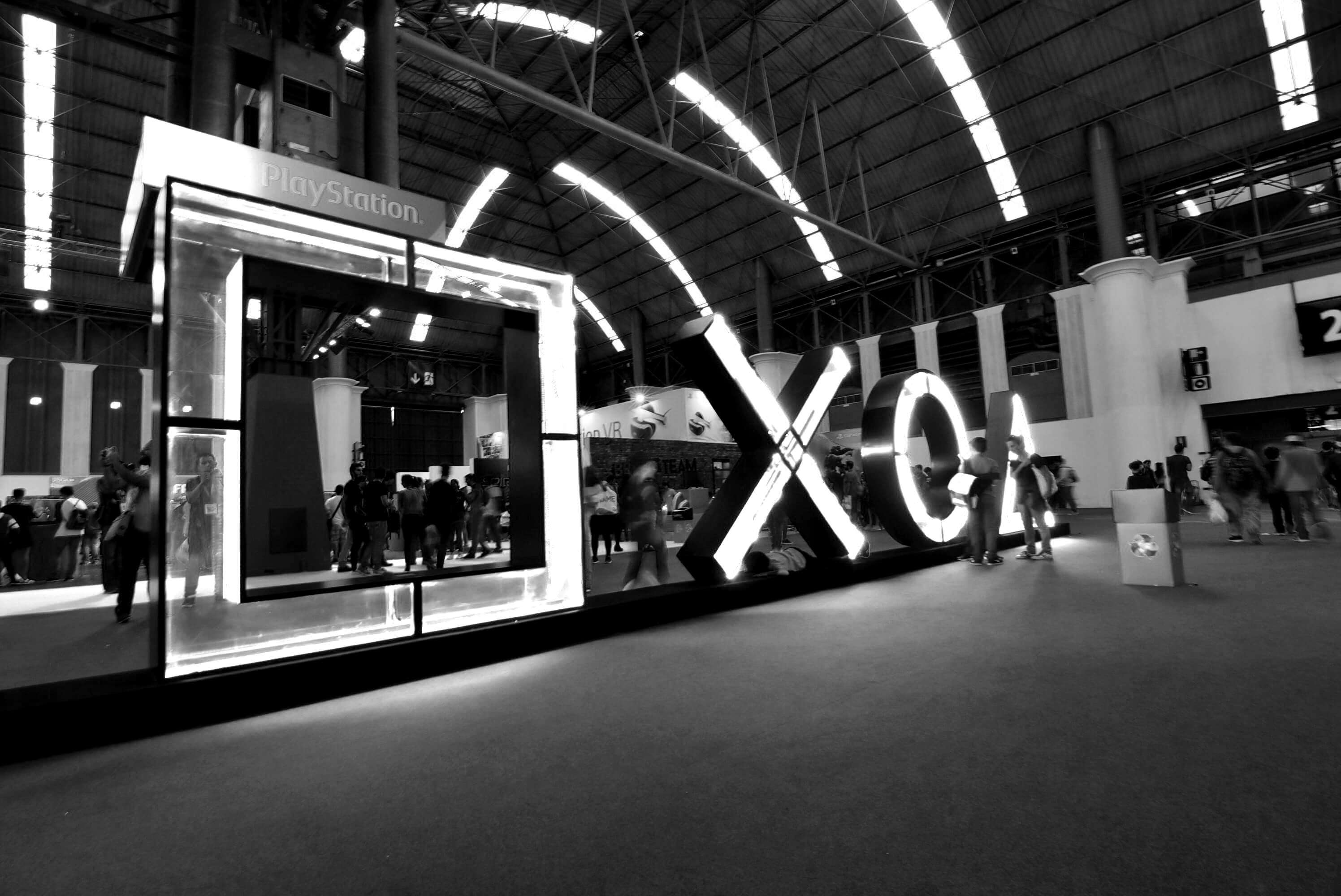 Let's do some LEGO!

First things first. BGW17 has been complete madness. We have been working non stop for hours and hours like there was no tomorrow.

It was our first time exhibiting at an event of this magnitude, and we wanted to get it right. There had to be a playable demo in decent shape, and have a stand that wouldn’t come crashing down on our heads after an hour. So after a bit of brain storming, we decided that we would make a roll-up, we would decorate the stand walls in a pixel art style, and in a moment of craziness we bought some artificial grass and slapped it on the floor so people could feel they were prancing around the Carrot Fields!

We have to admit that we’re not exactly rolling in cash, so we had to be resourceful to achieve what we wanted. We couldn’t print huge high quality posters, so we just made tons of pixels out of cardboard, and we made our beloved Adam and his perverted mate Ricky come to life! 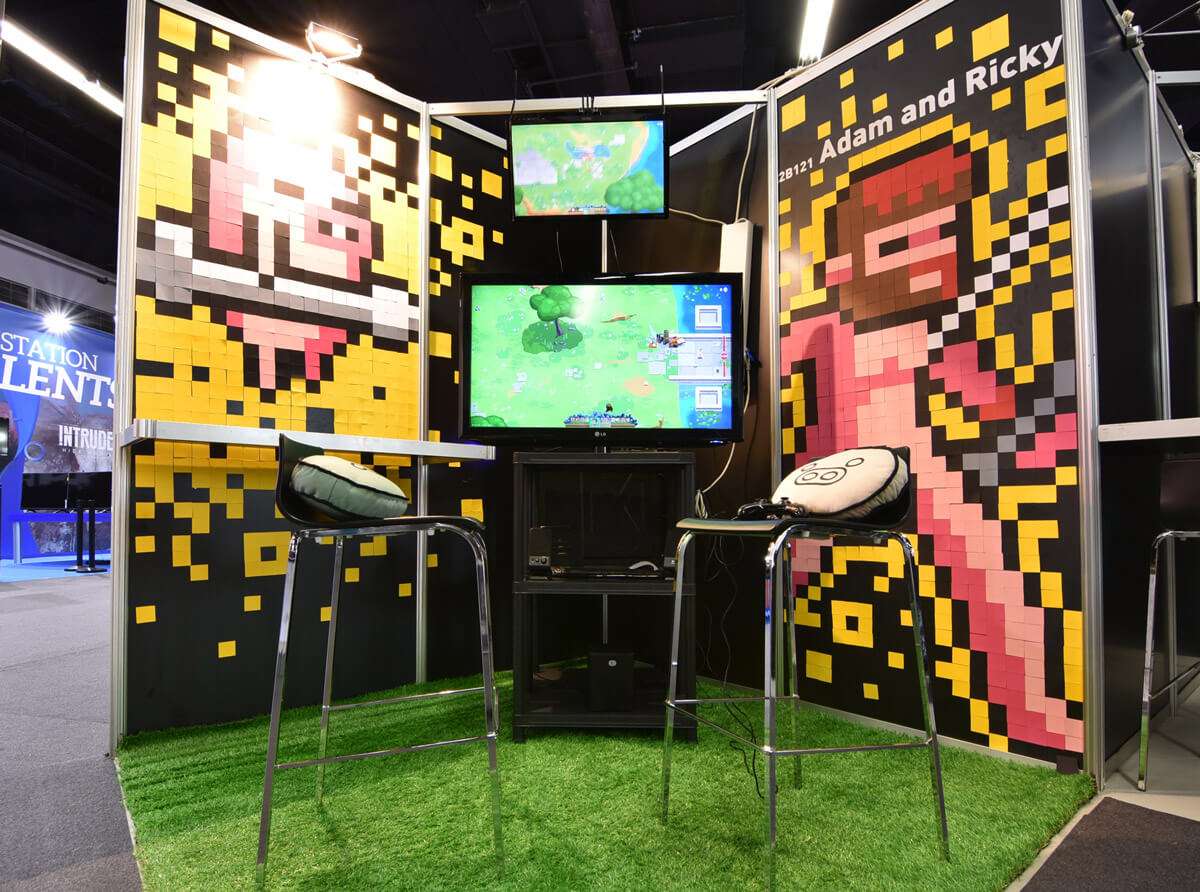 If something can go wrong, it will.

And if nothing can go wrong, it probably will anyway.

We already had a bit of insight into the implications and problems of running software at a big event. Murphy’s law always pops around and smashes your face in, but we ploughed along and managed to fix a large chink of the bugs that appeared seemingly out of nowhere.

Adam and Ricky can be played both in single player and in coop, but coop with a friend is where it really shines. So imagine our faces when we found out that the wireless controllers weren’t even being recognized by our computer. Luckily, we had a couple old school controllers with big fat cables that worked wonders. Phew.

Obviously on top of all this, bugs were coming out of the woodwork , and after the first day of fixing them non stop, we probably slept barely an hour that night.

We are a team of four, but the first two days that was reduced to two. While one of us tanked all the people who wanted to play, the other one was bugfixing with his pants on fire. As the rest of the team managed to get to the fair, the controllers issue was solved and a good portion of the bugs were fixed. From then on, it was a relatively smooth sail.

During the last two days the fair was filled to the brim with people, and thankfully everything was running well at last. A few bugs showed themselves from time to time, but they were nothing major and they were kinda funny to be honest. As we had the full team at the stand, everything was far easier for all of us and we even started to have some fun! 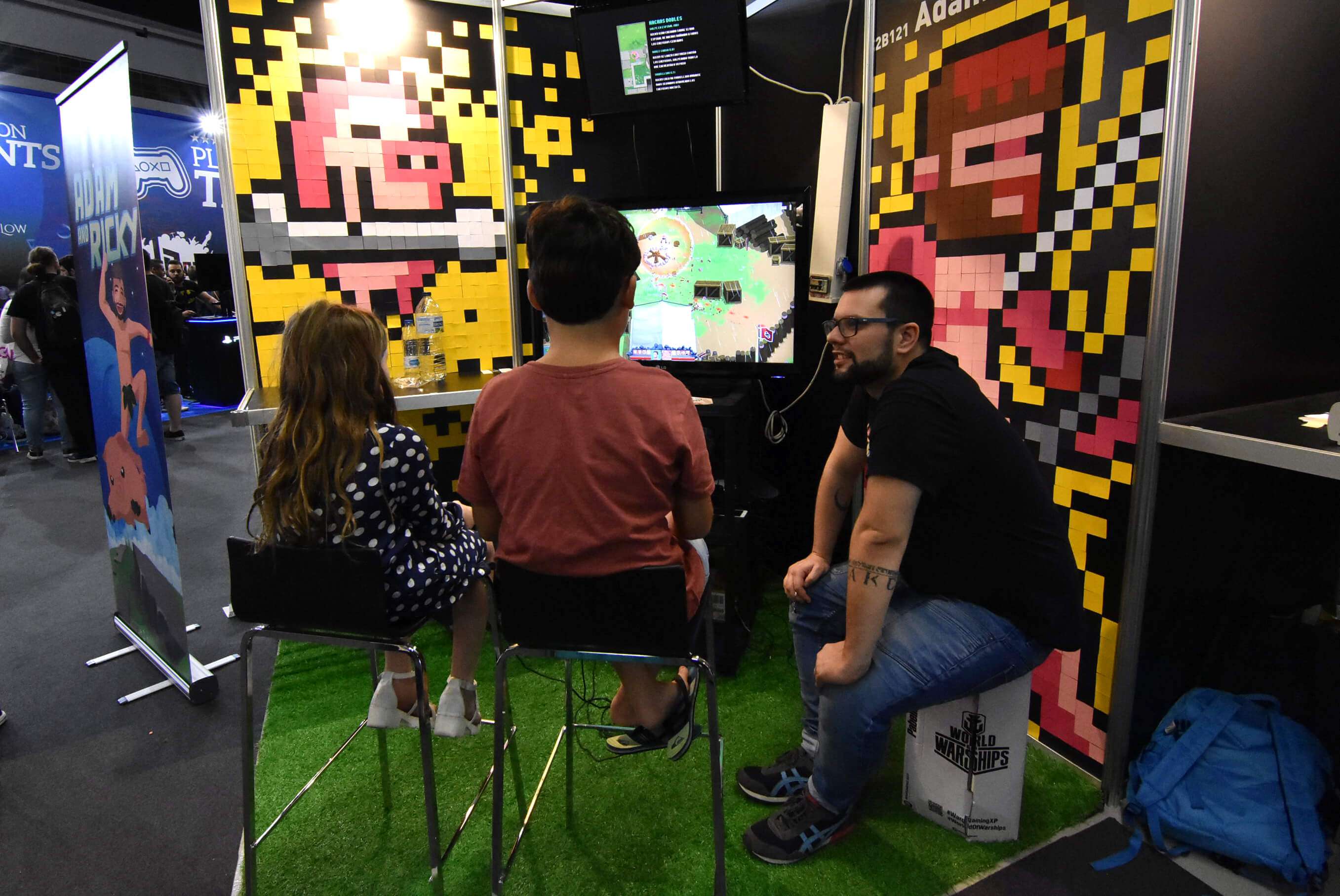 And now, the promised wrap up.

We went to a fair to test the waters, as we really needed to see if Adam and Ricky would be accepted and enjoyed by our fellow gamers. We have to say that we were pleasantly surprised. It was priceless to see how everybody who played the game seemed to really enjoy it, to the point of giving truly valuable feedback and feature wishlists. Some ideas like a PVP arena in the vein of Castle Crashers was totally killer. We pondered on that one some time ago, but seeing how people brought it up got us pumped again.

We also had the opportunity to see our target players. We hooked people from the 18-30 age derm0graphy, probably because of the gameplay in general, and also younger fellas that felt drawn to the art style. Seeing 7 year old kids playing the game and the faces of their parents as the were slaughtering nazis…well, it was surreal to say the least.

But probably the best experience of all, was to see how people came back over and over again, dragging their friends along too, to try and beat the area miniboss, to explore more bits of the map, or simply to have a good time playing the game. 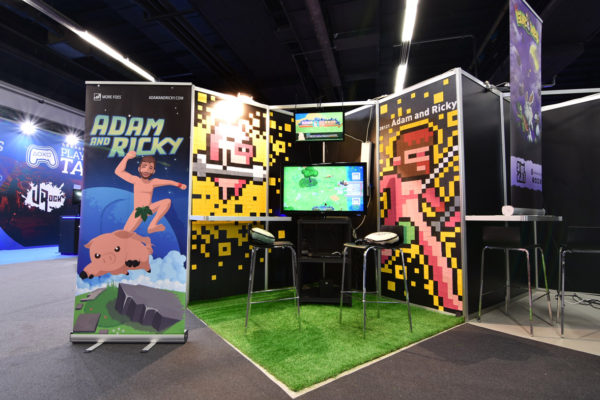 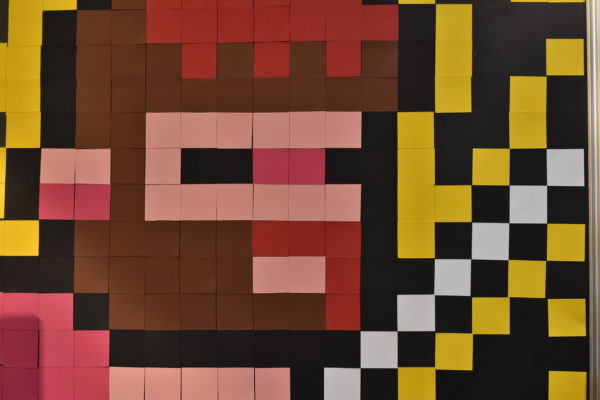 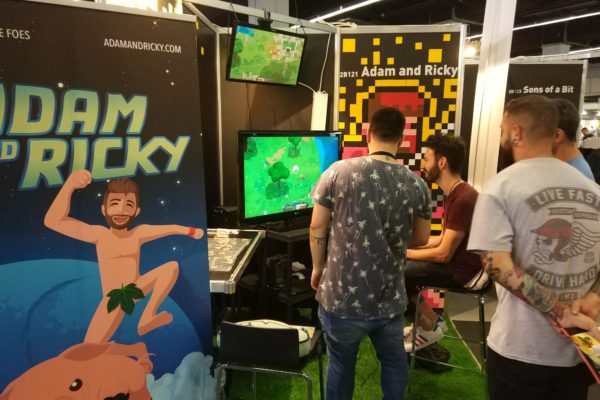 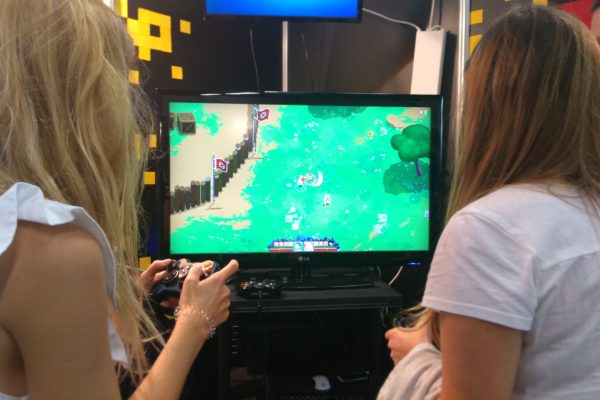 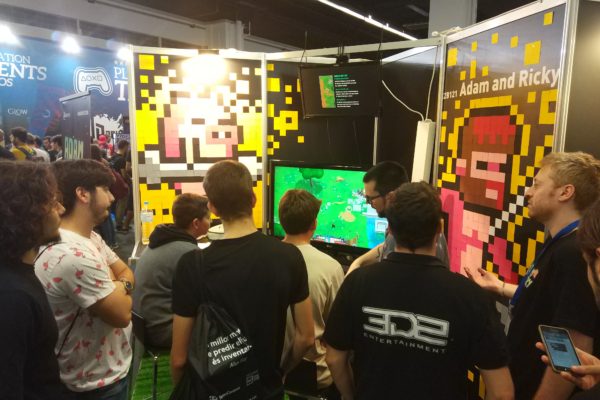 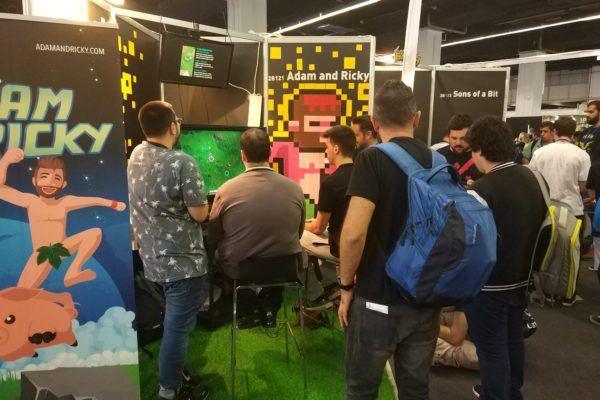 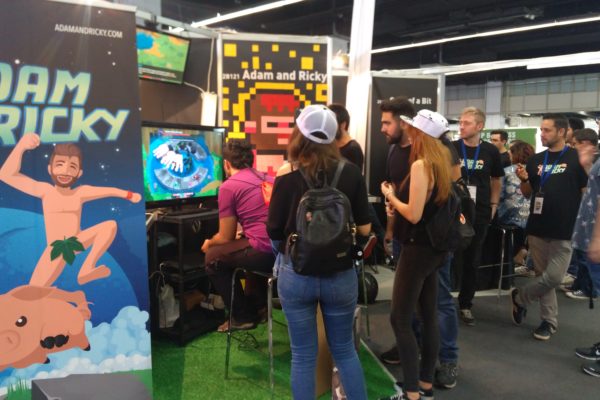 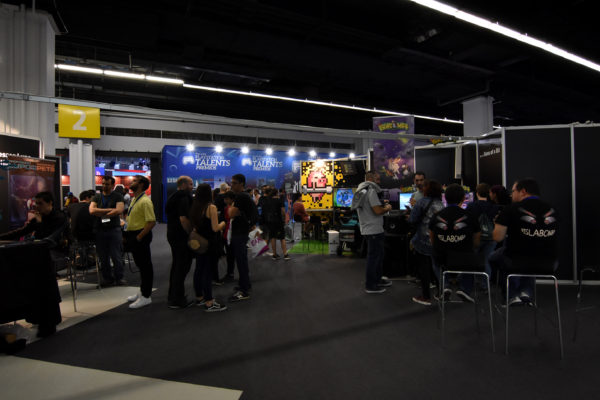 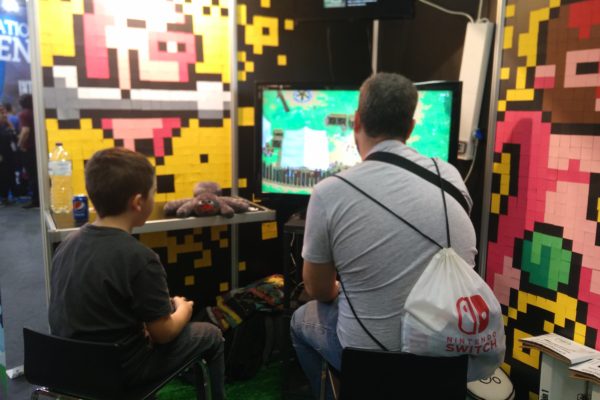 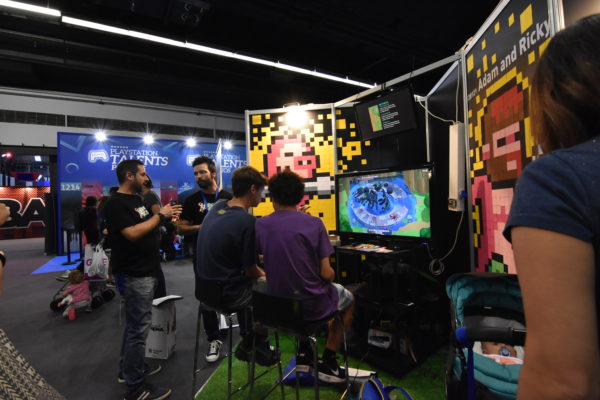 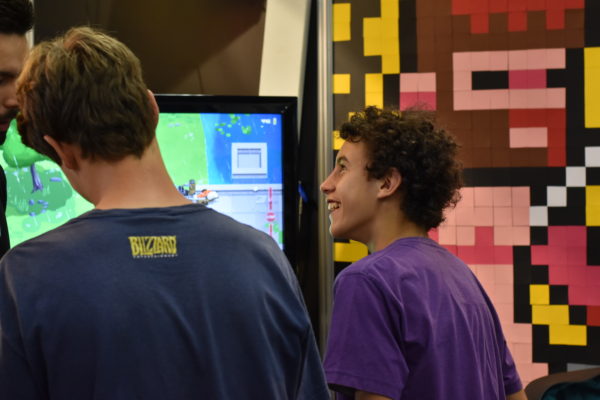 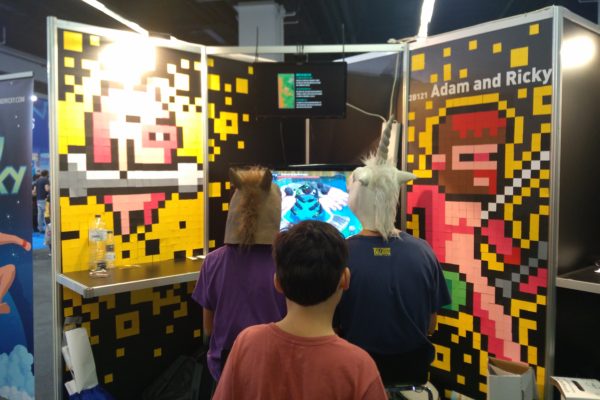 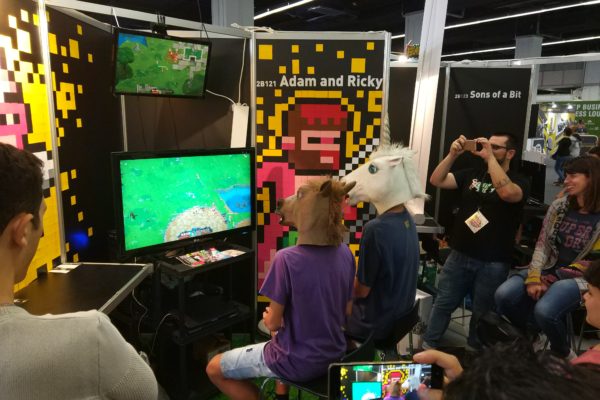 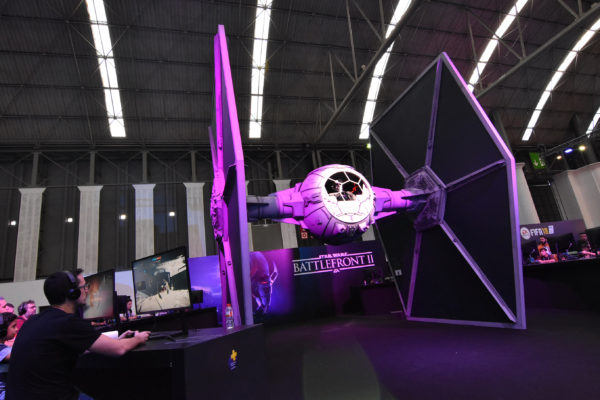 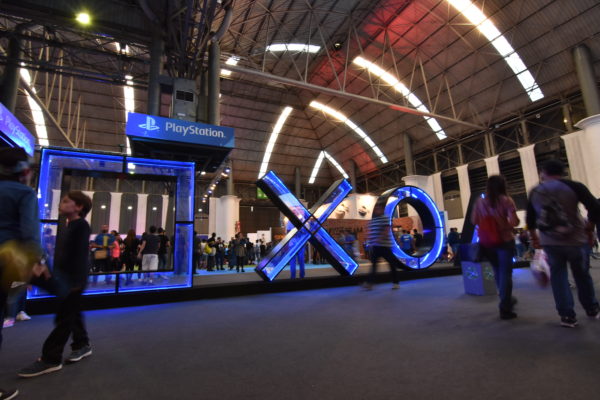 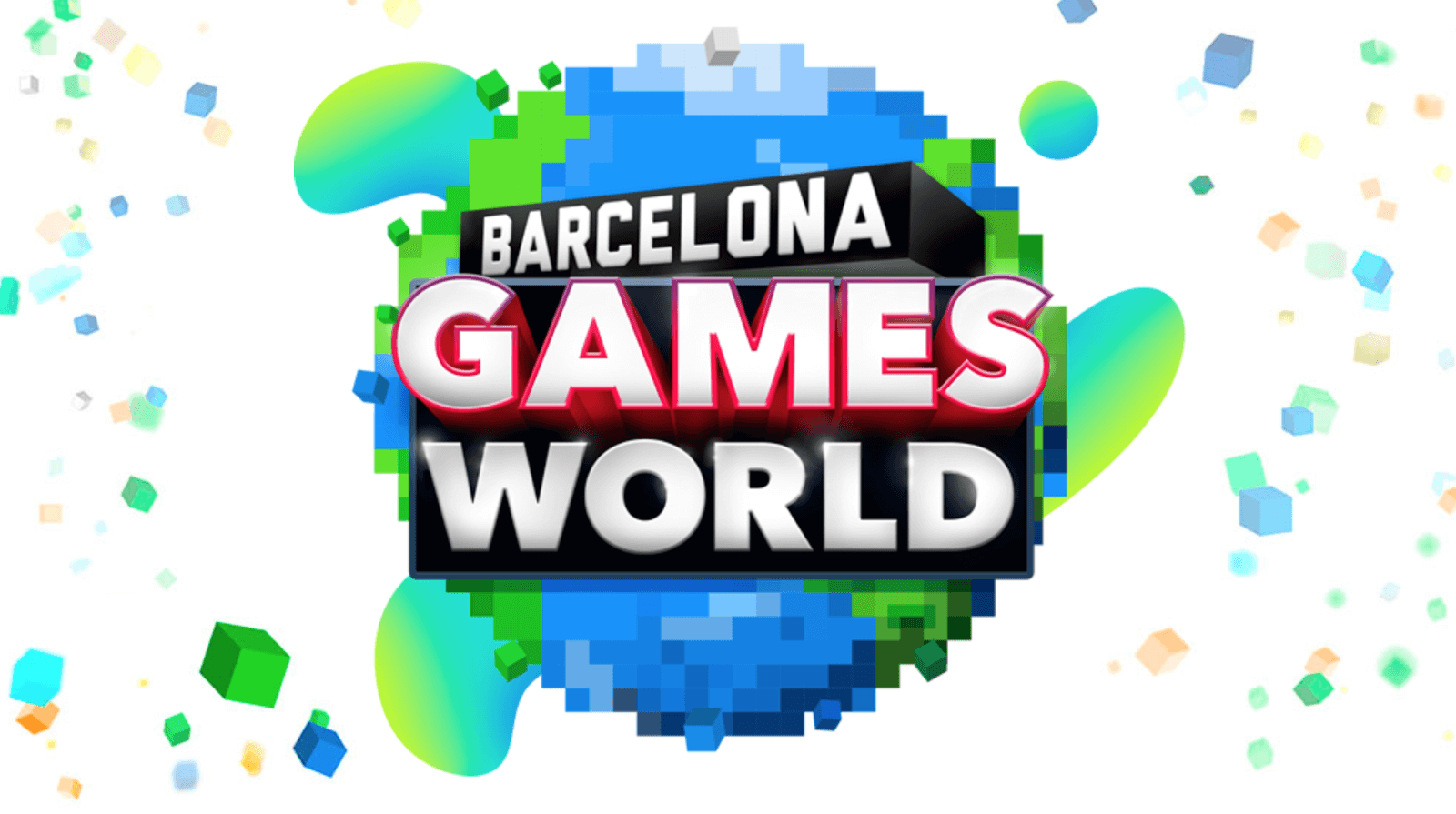 See you at Barcelona Games World

See you at Barcelona Games World